Trefl SA owns two sports companies that support the teams of Trefl Sopot and Trefl Gdańsk, participating in league competitions at the highest national level. Established in 2010, the Trefl Pomerania Association brings together fans of teams and representatives of Pomeranian business.

Trefl Gdańsk SA was established in 2005 and since then it has been running a professional team of senior volleyball players, and youth training at the Gdańsk School of Sports Championship. Since the 2011/2012 season, the Trefl Gdańsk team has played in PlusLiga.
READ MORE

In 1995 Kazimierz Wierzbicki realised his dream and founded a basketball club, which soon became a symbol of Sopot and became a permanent feature on the sports map of Poland. For many years, thanks to the support of the city and sponsors, the Trefl team, and later Prokom Trefl, has achieved many successes on the national and international arena.
READ MORE

The Trefl Pomorze Association was established in 2009. It is a voluntary, self-governing association of natural persons, legal persons and organisations without legal personality created to integrate fans and supporters of sports teams.

Children’s safety is of the utmost importance to us

Trefl toys are sure to provide hours of interesting, creative and entirely safe playtime. All Trefl products are made of quality materials and meet high standards. Each toy is marked with information about the minimum age of the child the toy is intended for. While choosing a toy, you should take into consideration the child’s typical behaviour and interests. 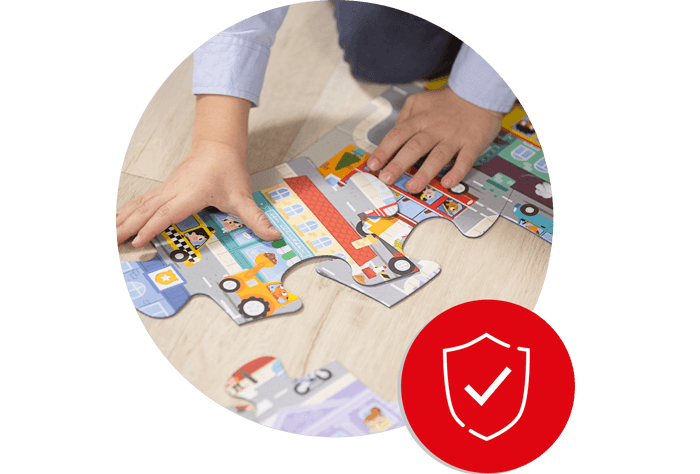 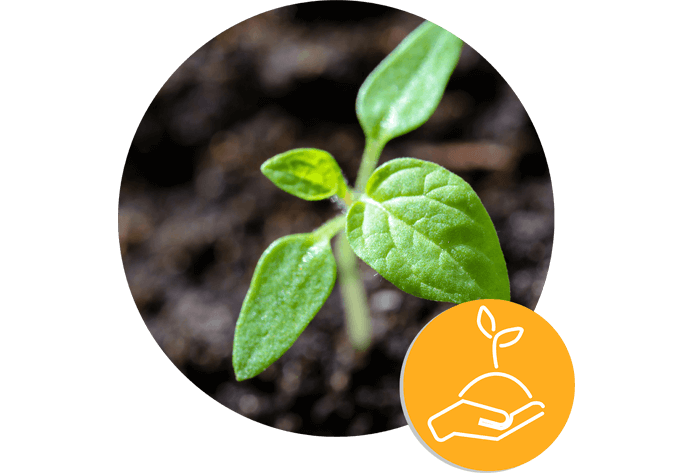 We produce wisely and with the environment in mind

Being the Polish leader in the market of jigsaw puzzles, board games and playing cards, Trefl has made every effort to make sure that the toys which bear Trefl trademark are manufactured ethically and responsibly. Trefl does not use any child or forced labour and does not discriminate against any person. The production process has been based on detailed and complex standards valid in the toy-making industry. All materials, raw materials and products comply with the toy safety standard EN 71. In the production cycle – from design to production and distribution – Trefl strives to minimise CO₂ emission and diminish the adverse impact of pollutants on the environment. If possible, the materials are recycled. Thanks to the EU funds, Trefl modernised its machines and equipment, and consequently decreased the use of hazardous substances which affect the environment.

Good business relations are the basis for successful cooperation

Trefl Group buys and sells products in a responsible manner. We make sure that our customers can be confident that the products we offer are created with materials purchased from suppliers who respect the required standards, and that they are manufactured under appropriate conditions, with fair treatment of employees. We operate in accordance with the standards set out in the Ethical Trading Initiative (ETI) Base Code. In order to unify the ethical requirements applied throughout the supply chain, we expect our suppliers to act in accordance with the law, the Labour Code, policies, and codes of conduct. We are aware that the key to providing customers with the best deal is to build long-term, mutually beneficial relationships with suppliers who adhere to the same values as we do, and who maintain the same high standards. 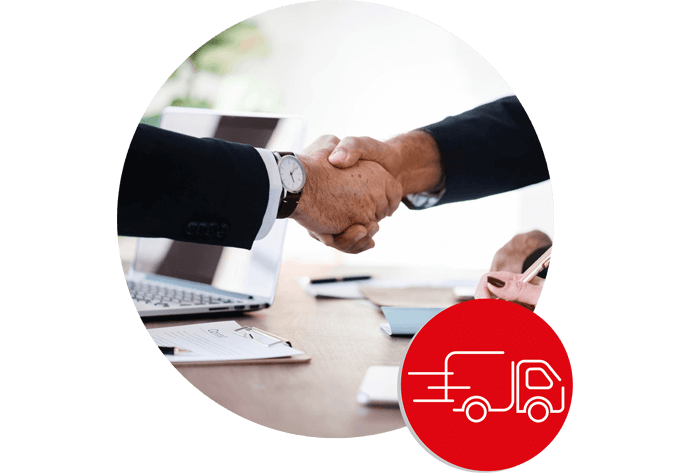 We are happy to help you

We engage in many social activities and much more. We do our best to ensure that Trefl products bring happiness to many, including those in need of help and aid.

The Great Orchestra of Christmas Charity

Certificates and awards for TREFL SA

For many years we have been awarded and distinguished in business and industry competitions. 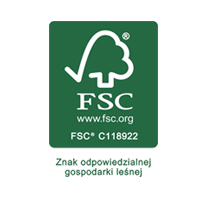 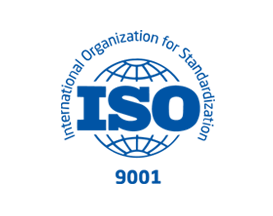 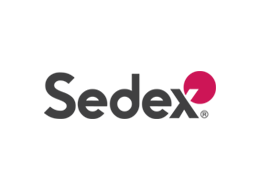 In 2013 we opened the Trefl Animated Films Studio (KAZstudio), where an animated series for children “The Treflik Family” is being created. Each episode runs for eight minutes and carries an important message. This is the first Polish animated series using 3D printing technology. The animation is directed by Marek Skrobecki, and the adventures of the Trefliks are accompanied by music composed by Andrzej Krauze. In order to get one second of film, the animator had to take 25 photos for each of them, subtly changing the setting of the puppets. The heroes of the series were voiced by renowned Polish cinema artists, including Joanna Jabłczyńska, Maciej Zakościelny, Jarosław Boberek and Magdalena Różczka.
READ MORE 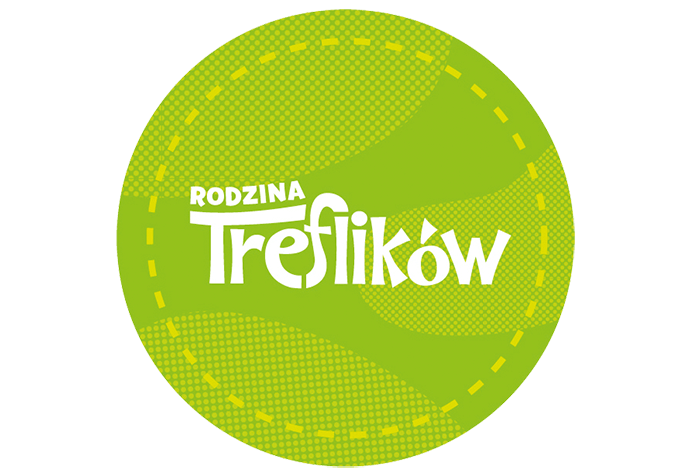 The series “The Treflik Family” is a Polish animated series whose every episode carries an important message and introduces the child to such values as: family bonds, friendship, respect, honesty and tolerance. The series is realised using traditional puppet animation technique. This technique requires 25 shots per second of film, and for each shot the animator gently changes the setting of the dolls. For the first time in Poland, a large scale 3D printing was used in the production of “The Treflik Family”. Dolls’ heads with exchangeable muzzle, elements of the characters’ costumes and other unique props were printed. In the production of the series, we use 4K quality image recording technology.
WATCH

“The Treflik Family” is a series focusing on traditional family values, free from violence. Thanks to calm narrative, children are taught tolerance, honesty and respect.